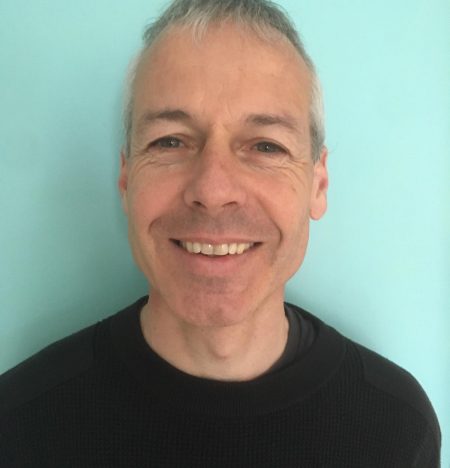 Osadha first started meditating in the Dublin Buddhist Centre in 1993. At that time he had begun to ask questions about what life was all about and if it had a deeper meaning than just survival.

After reading various books from different religious/spiritual traditions he was confronted with a problem: how do we know which one is right when they all seem to be saying different things?

What attracted him to meditation and Buddhism was the emphasis on personal responsibility and seeing for yourself; not taking anything on blindly but testing it out in your own experience.

Since then he has been seriously exploring meditation and the teachings of the Buddha in the context of the Triratna Buddhist Order. In 1999 he was ordained and given the name Osadha (the name of the morning star) in the context of a four month retreat in a remote Spanish valley.

He spent nine years living in the UK working for a Buddhist business and also one year living in a Buddhist retreat centre. He has taught meditation and Buddhism in the UK, Estonia and Ireland.

In 2006 he returned to Ireland where he continues to teach with the Dublin Buddhist Centre and the North Wicklow Buddhist Group.