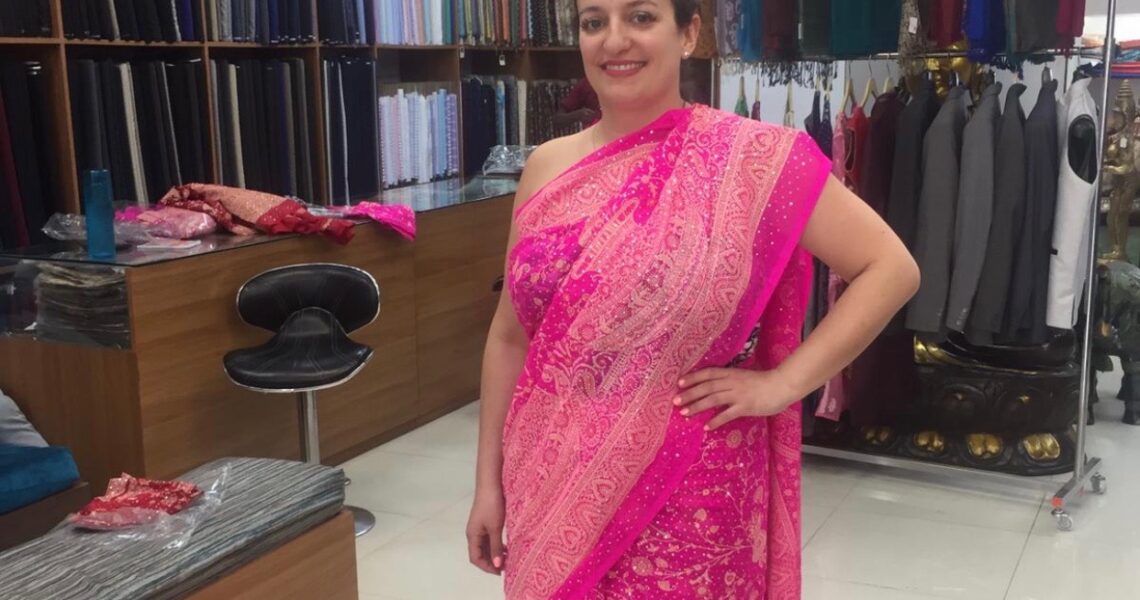 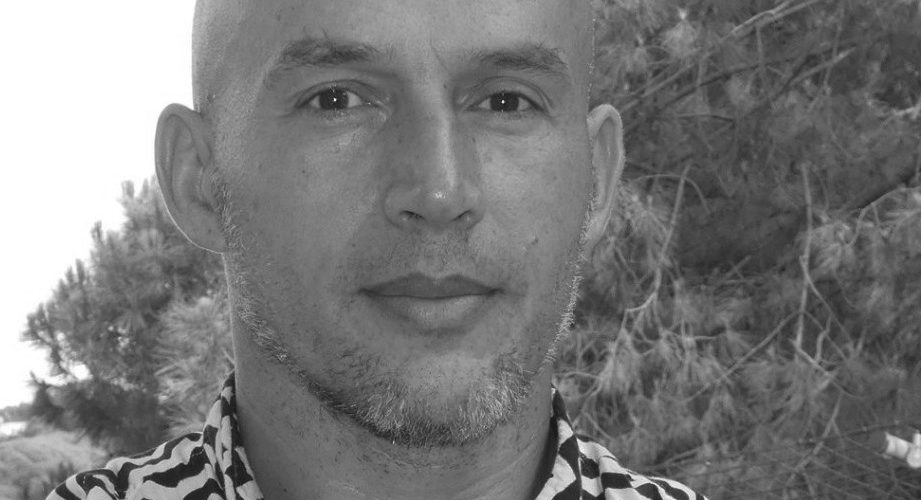 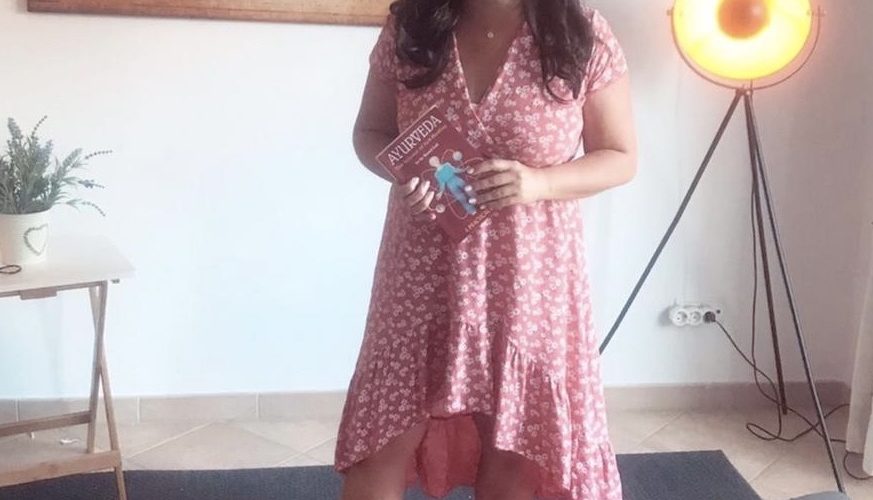 Sophia, organiser of the retreat, from Ireland, will be teaching Vinyasa & Yin Yoga on the retreat. She will also be teaching some meditation & breathwork. She discovered Yoga in 2010 when she started practicing Bikram yoga in Dublin and after many years of practice and researching the market she founded her studio Hot Yoga Dundrum. Sophia initially trained as a yoga teacher in 2012 and then travelled to Koh Phangan, Thailand in 2017 & India in 2019 to deepen her knowledge of yoga and mindfulness and expand her practice. She went on to train with Gurujji Dr. Kumar of Traditional Yoga in 2022, India and completed her 500hr training. Sophia has over 2000 hours of training in Vinyasa Yoga, Yin Yoga, Traditional Yoga, Meditation, and Pranayama.

Muz Murray is a world-travelling mystic master with an international reputation, having given guidance for many years in his “SHARING THE QUEST” workshops—on Mantra Yoga, Mystical Awakening, Massage and Meditation—in the UK and Europe. He follows the way of the Universal Mystic—the Path of the Heart—embracing the essence of all traditions, but is attached to none.

Although endowed with the saffron robe and spiritual name of “Ramana Baba” in India, he sees himself neither as a ‘Swami’ nor a ‘New Age’ teacher, inclining rather to the notion of a ‘No Age’—seeking the teachings suitable for any age of the world, through attunement to the eternal verities. Thus his ‘Way of Unlearning’ is a simple “Sharing of the Inner Quest” warmly appreciated by those who seek trustworthy guidance without bondage to any form of cultism.

He has written a wonderful collection of books and as a mystic he has also been several times a Television and Radio Broadcaster (and scriptwriter for BBC Radio 4). His writings frequently appeared as a regular column in the British journal Yoga Today and in many international esoteric magazines. After nearly 40 years of offering Mantra and Advaita Workshops around the world and taking students on teaching trips to India, he is now leading a quieter life working on his books in the hills of Portugal.

Dr. Nuno Lorenzo, owner of Serenity Wellness Centre in Lagoa, is an expert in Kinesiology, Acupuncture & Alternative Medicines. He practices Myofascial therapy which is a physical therapy often used to treat myofascial pain syndrome. Myofascial pain syndrome is a chronic pain disorder caused by sensitivity and tightness in your myofascial tissues. Nuno also practices Iridology which is the study of the patterns and colors on the iris of the eye to determine information about a patient’s overall health.

Nuno has been practicing for over 20 years and has a wealth of knowledge in the area of alternative medicines.

Martin will guide and inspire you to awaken yOUR true potential, remember who you are and why you are here.

Combining ancient, modern and esoteric wisdom he delivers messages and mirrors you clearly so you can RE-Member your mission and magnificence.

Through raw authenticity, passion and light heartedness, he invites those ready to rise above their limited view of themselves, and the world to live a life of purpose, passion and fun.

If thats you, you have arrived at the right retreat.

Join us on our Retreats & feel empowered through yoga, movement, freedom of expression dance, chanting healing mantras, ayurveda, traditional chinese medicine all while being immersed in nature in the South of Portugal, the Algarve.

This retreat will include:

Refund Policy: The deposit and full payments for the Retreat are non-refundable 60 days before the retreat unless the retreat is cancelled. For any reason if you decide not to attend credit may be used towards future retreats, training or classes.

Join us in Portugal for 5-days of sun, yoga and wellness! 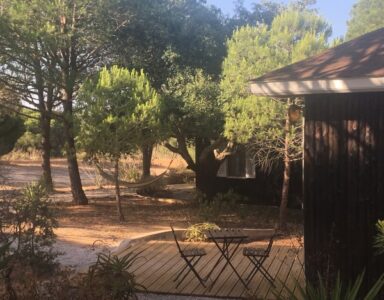 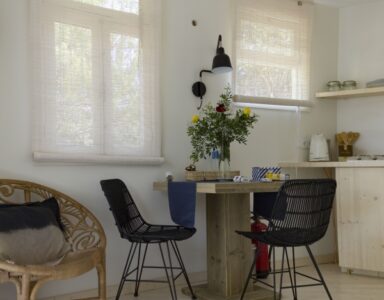 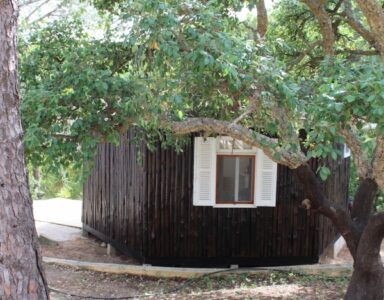 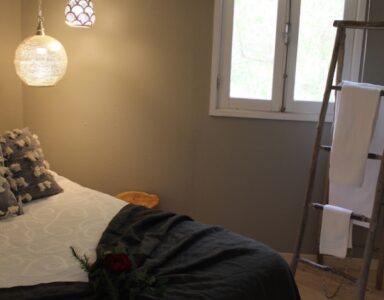