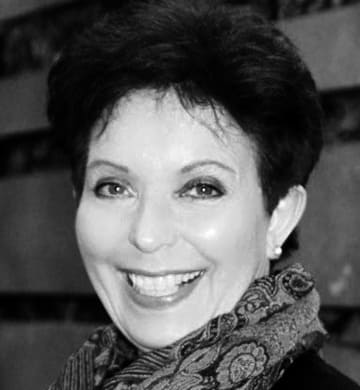 Esther Moser is a senior Kundalini, Hormone and Trauma Sensitive Yoga teacher with more than 20 years of teaching experience under her belt.  She is a qualifies obstetric nurse and added Biodynamic Psychotherapy and Massage, an NLP Master Practitioner certification, Reflexology and Hypnobirthing into the mix. In 2007 she discovered EFT Tapping, which has become one of the main techniques beside Kundalini Yoga she uses in her private coaching practice.

Her yoga journey started during teenage time in England while on holidays; years later, as stressed-out single mother of a little daughter she discovered Kundalini Yoga and qualified in 1999, after having been a student for many years. Workshops with Gurucharan Singh, Sat Dharam Kaur, Guru Dharam Singh and others followed, as well as Hormone Yoga by Dinah Rodrigues in 2011 and several Trauma Sensitive Yoga trainings in 2017.

As a qualified nurse one of her focuses is on physical alignment during posture and movement, yet as a coach and psychotherapist her love leans strongly towards the energy medicine approach of yoga: The power of yoga to re-align body, mind and spirit into a state of peace, no matter what stressors may trigger an unwanted or unhelpful response.